To Discover the
Greatness Within,
You must be 21+

Please enter your date of birth:

The full-bodied richness of Elijah Craig Small Batch is perfect for the spirit-forward Old Fashioned. Its signature warm spice and subtle smoke flavor complement the sweetness and spiciness of the cocktail's key ingredients.

CELEBRATED BY EXPERTS. ENJOYED BY ALL 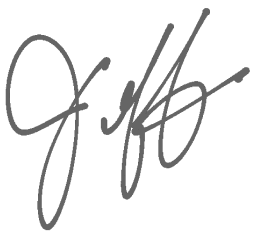 "An Old Fashioned uses small, exact amounts of secondary ingredients to showcase and highlight the whiskey, but that doesn't matter if you don't first start with a beautiful, quality whiskey. That's why Elijah Craig is so great in an Old Fashioned."

"The Old Fashioned is such a great cocktail for Elijah Craig, because it really lets the whiskey shine."

"The Old Fasioned is an exercise in economy. It shows how you can create wildly complex flavors with an absolute minimum of ingredients. It’s only three ingredients, but it’s open to endless permutation." 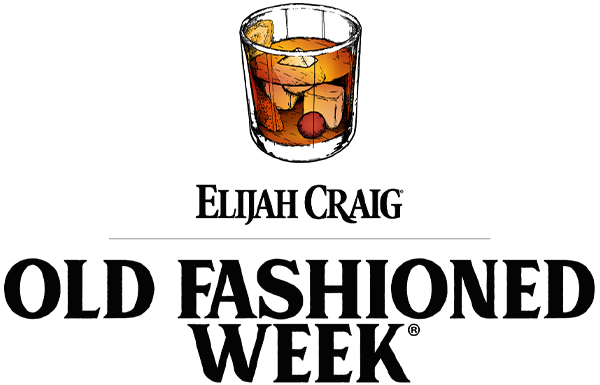 Our annual celebration
returns this fall. 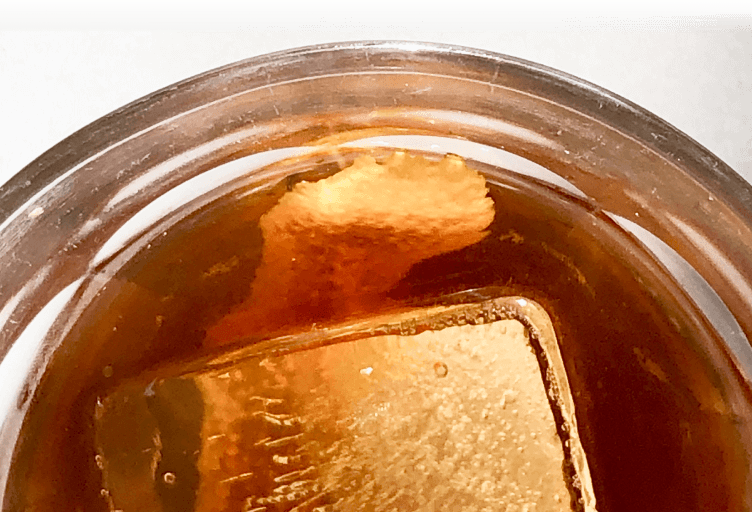 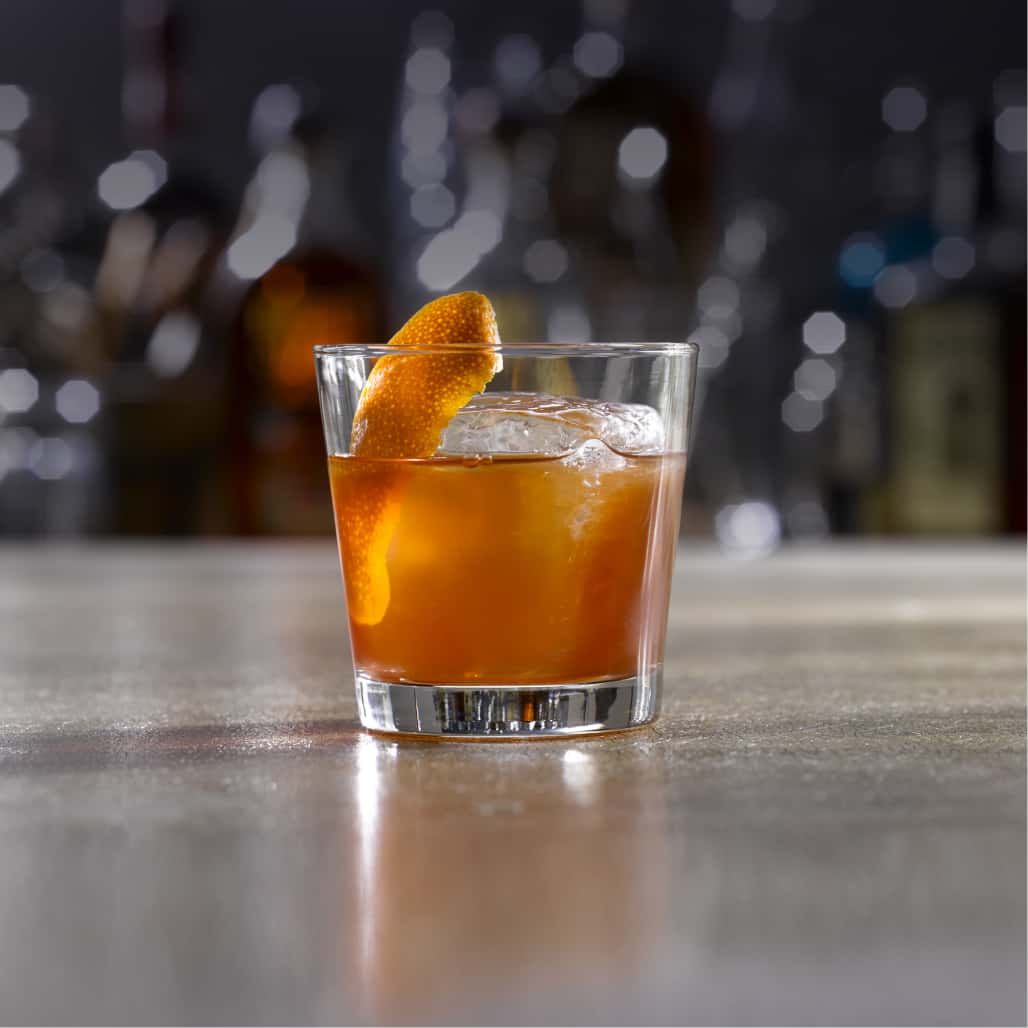 In a mixing glass add bitters, simple syrup, Elijah Craig Small Batch, and ice. Stir until well chilled. Strain cocktail over a large ice cube in a double old-Fashioned glass. Garnish with a swath of orange and a brandied cherry. 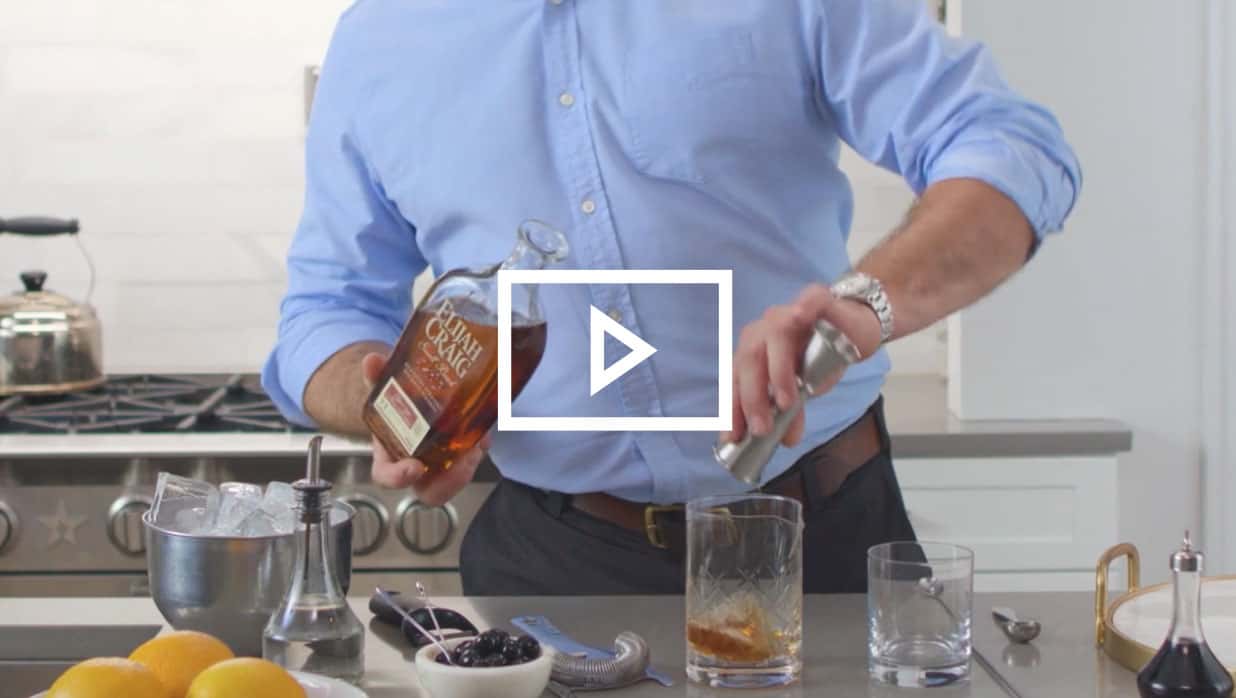 The Old Fashioned was originally known as “the whiskey cocktail” and considered “matutinal”; that is, it was generally consumed in the morning.

Jerry Thomas’s book, “The Bar-Tender’s Guide,” describes the whiskey cocktail as “a couple dashes of Boker’s bitters, twice as many dashes of gum syrup, and a ‘wine glass’ of whiskey.”

After years of cocktail experimentation and permutation, calls for a return to “old-style drinking” give rise to the name “Old Fashioned.” The term is widely adopted.

Fruit becomes widely used as an ingredient versus a garnish. A 1936 New York Times letter to the editor claims the trend began during Prohibition, “to disguise the horrible taste of terrible liquor.”

Most of the country’s top mixologist shun the use of fruit in their Old Fashioned cocktails, using an orange swath or brandied cherry for garnish only.

2015: Recognizing the Greatness Within

Drinks International recognizes the Old Fashioned as the World’s #1 Classic Cocktail for the fifth year in a row.

A BRIEF HISTORY OF
THE OLD FASHIONEd

In 1789, Rev. Elijah Craig was the first to
char oak barrels. Less than 20 years later,
the Old Fashioned was born. Discover the
origins of the world's first classic cocktail
with the Father of Bourbon.

A perfect Old Fashioned doesn’t only impress the palate. It also pleases the eye. Employ these tips & techniques to serve up an irresistible cocktail with classic style.

Reach for the Right Glass

The Old Fashioned is so classic, it has its own namesake glass. Enjoy yours in an 8 -10 oz.tumbler that’s heavy in the hand, with a thick base and a wide opening at the top.

Round Out the Flavor

Start with the standard bearer. Angostura bitters are widely available, and their spice notes and aromas complement the rich, bold flavor of Elijah Craig. From there, you can branch out into other styles of bitters, such as orange, Peychaud’s, chocolate mole, or other specialty aromatics

Add A Touch of Sweetness

Sugar does not dissolve fully in cold liquid, so skip the muddled cube and reach for simple syrup. Experiment with different, high - quality sugars such as Demerara or muscovado, which complement the vanilla, spice & caramelized oak flavors of Elijah Craig Small Batch

The point of stirring is to chill down the ingredients as quickly as possible without watering it down. Build your drink in a specialty mixing glass or a standard pint glass. Add enough ice to fill it ¾ full and stir until the glass is frosty. Then strain into your serving glass.

For improved flavor, pour your chilled Old Fashioned into a fresh glass with a single large cube or ice ball. A large cube will melt more slowly than several smaller cubes. The visual appeal speaks for itself 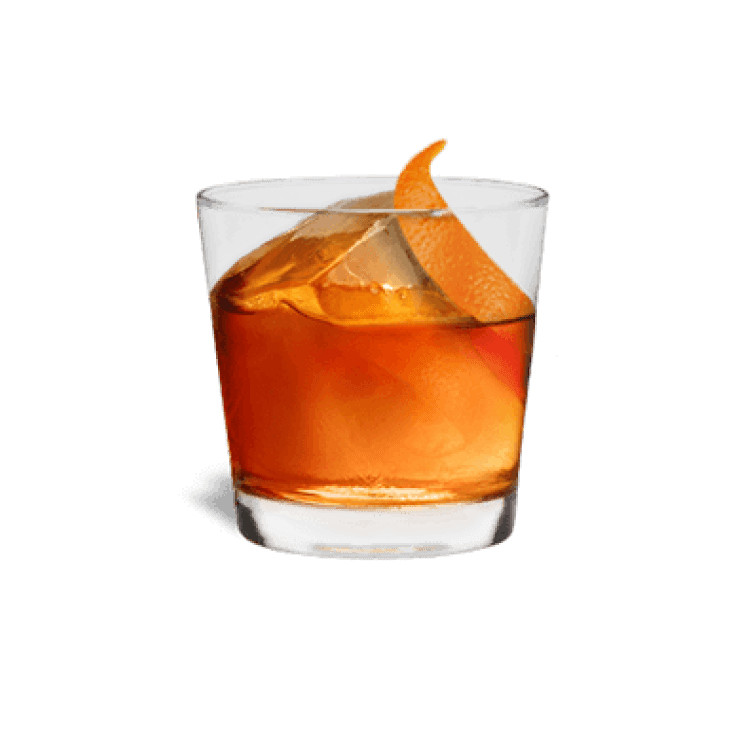 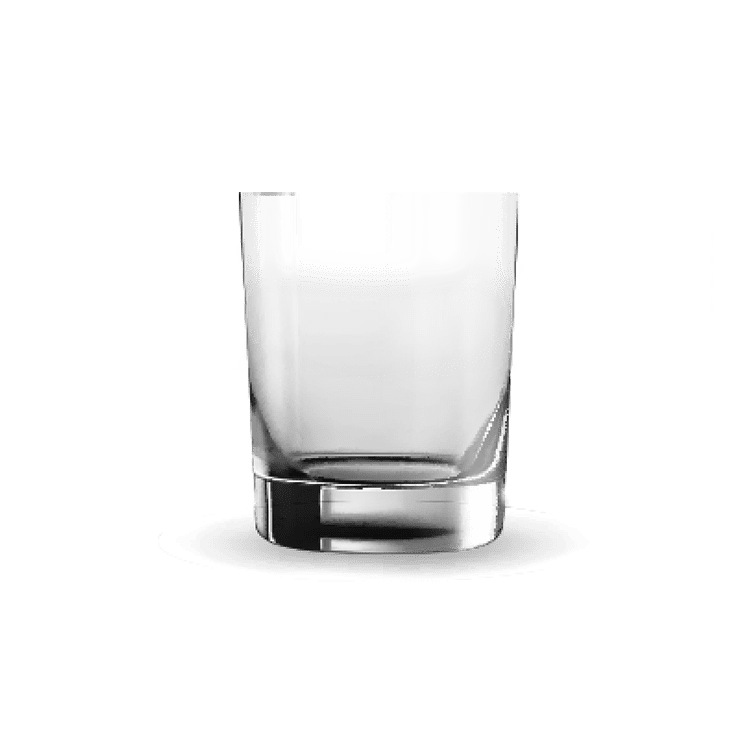 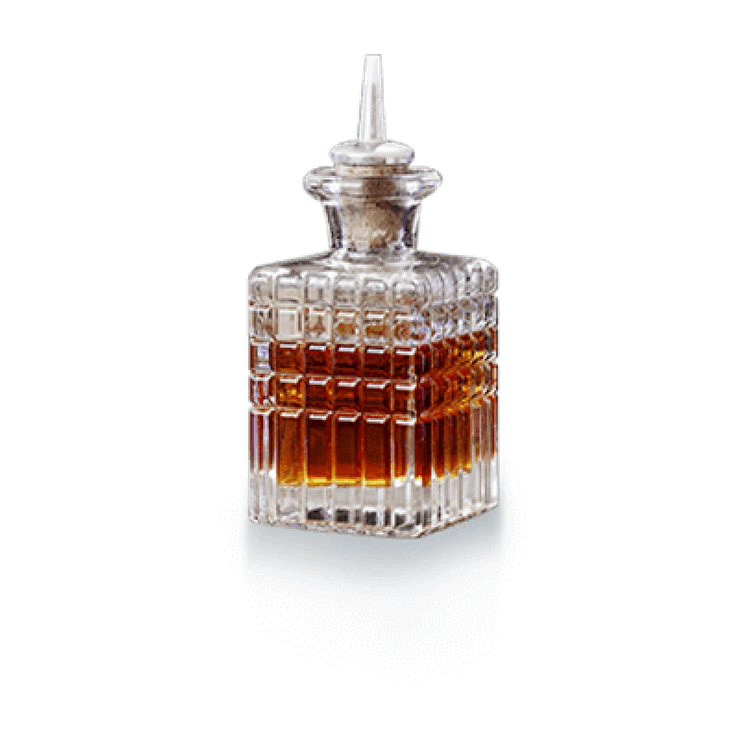 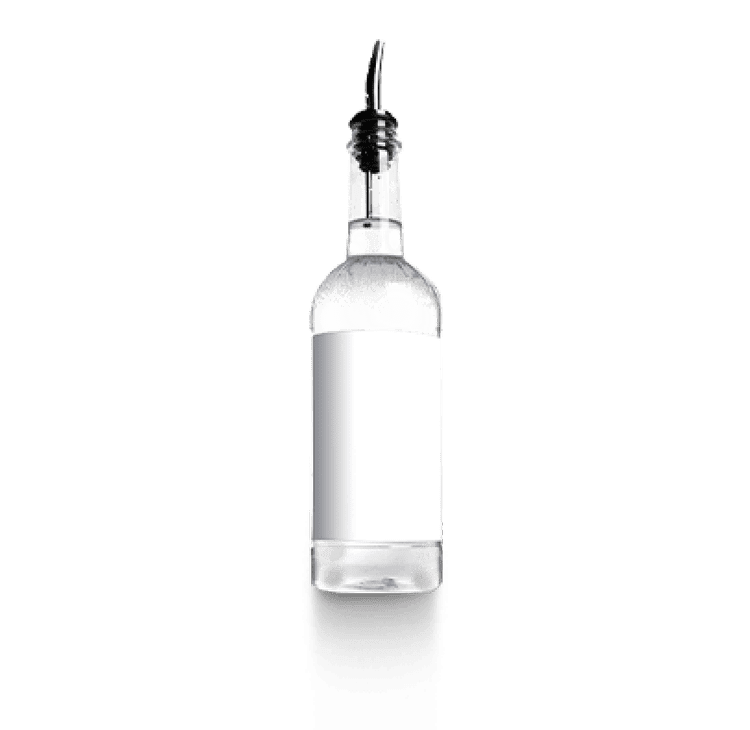 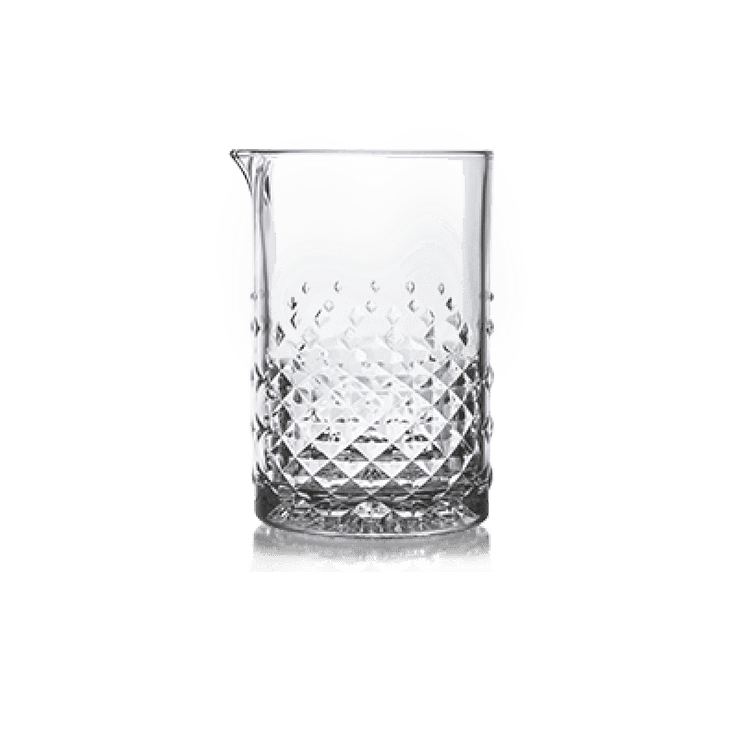 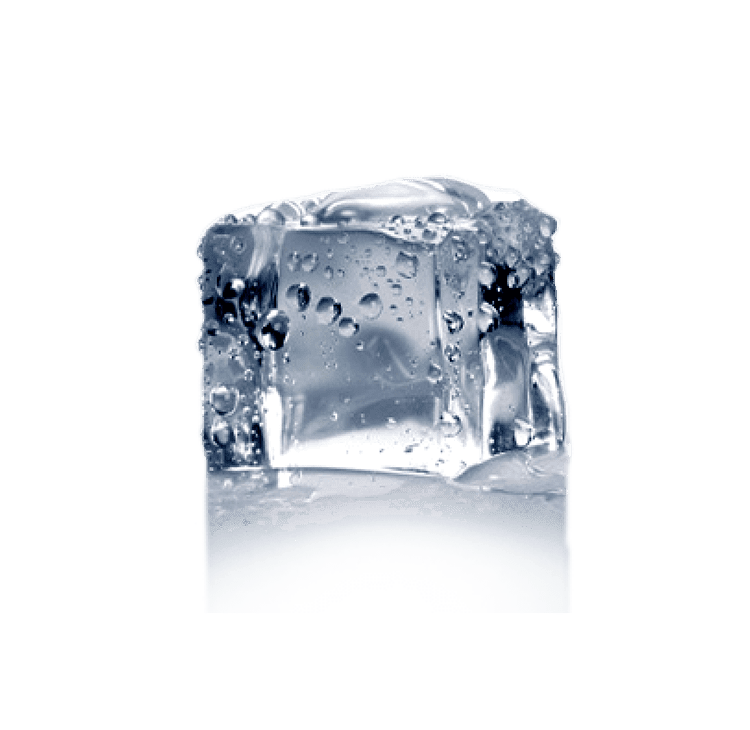 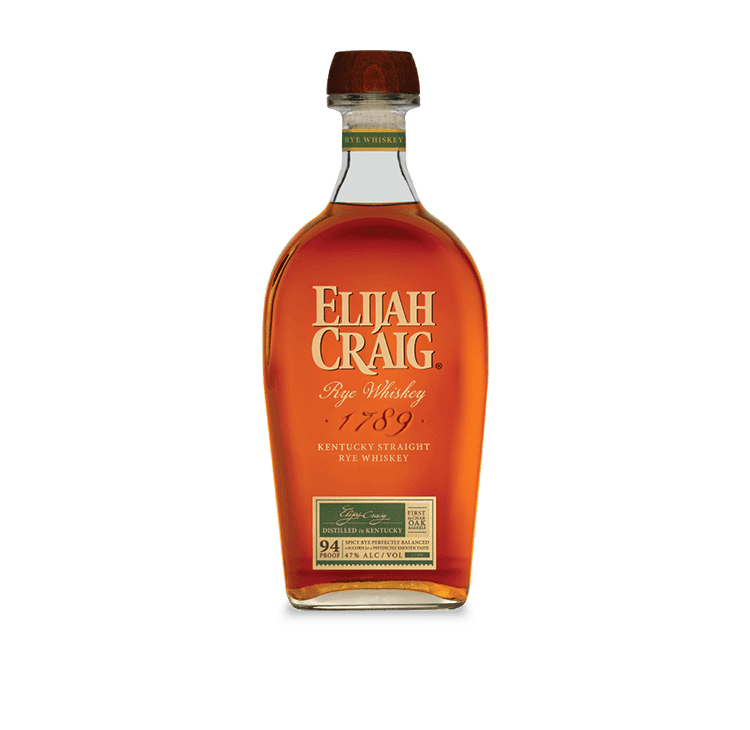 here’s to our old Fashioned fans 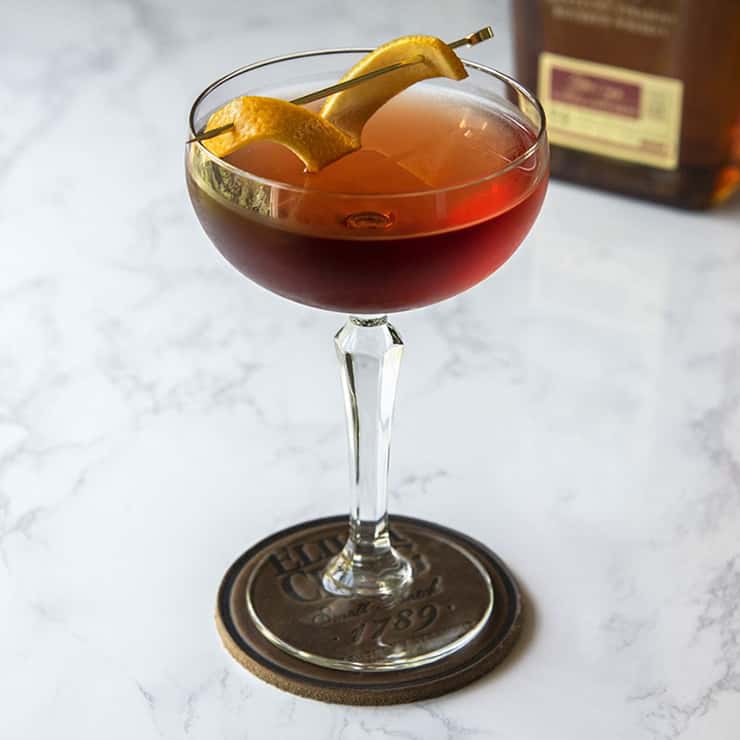 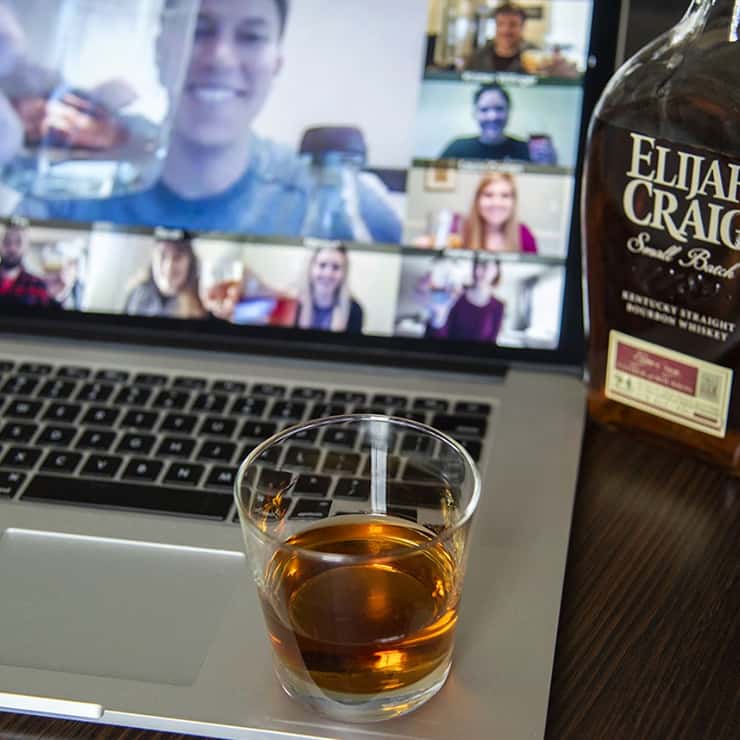 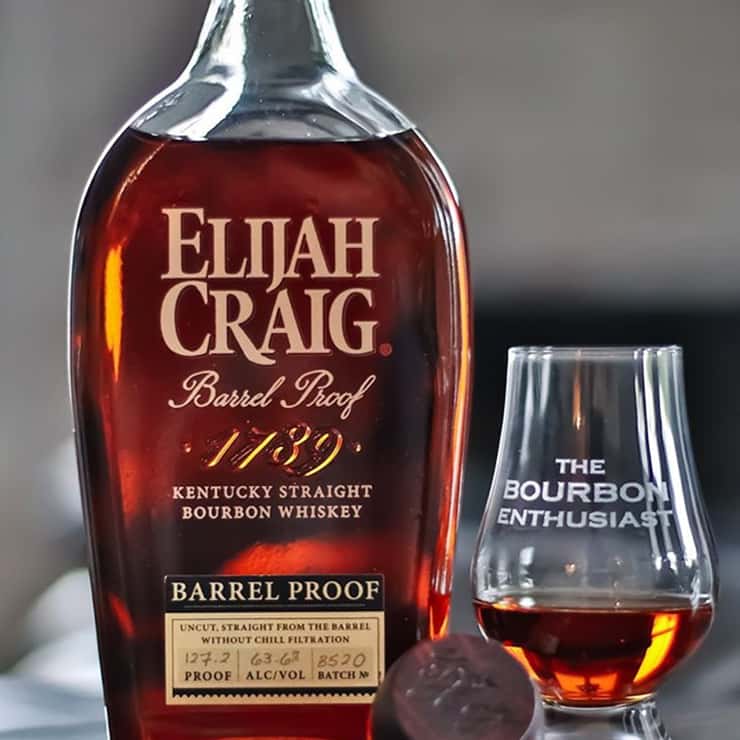 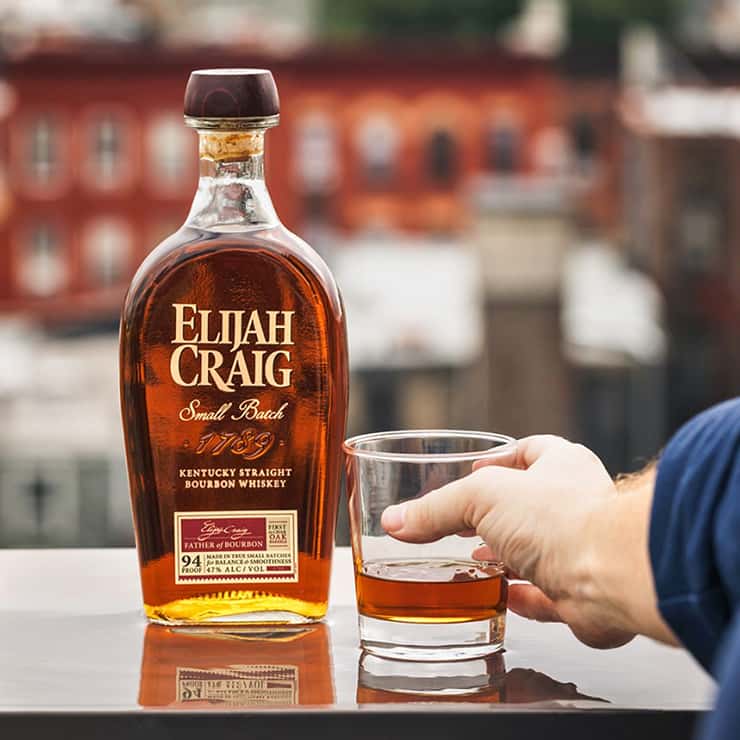 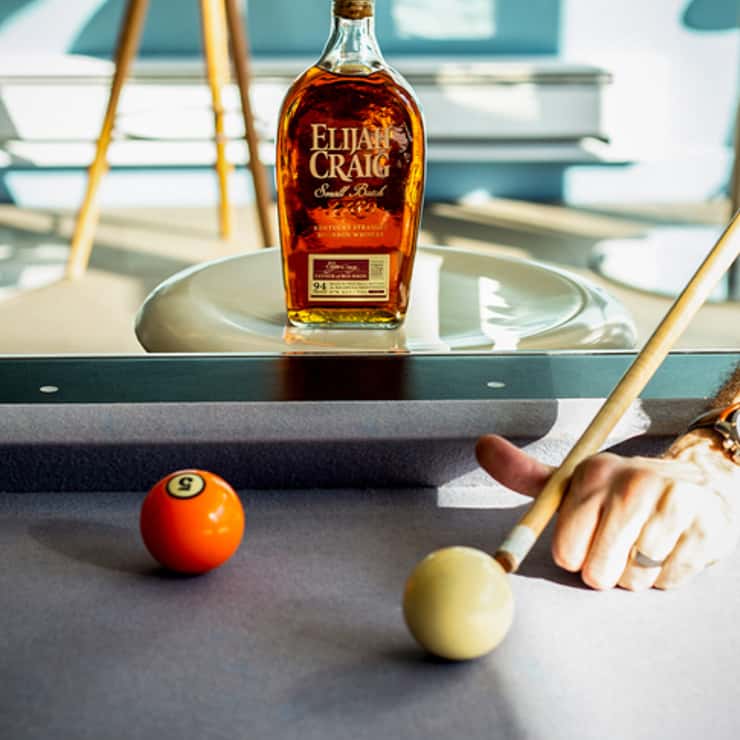 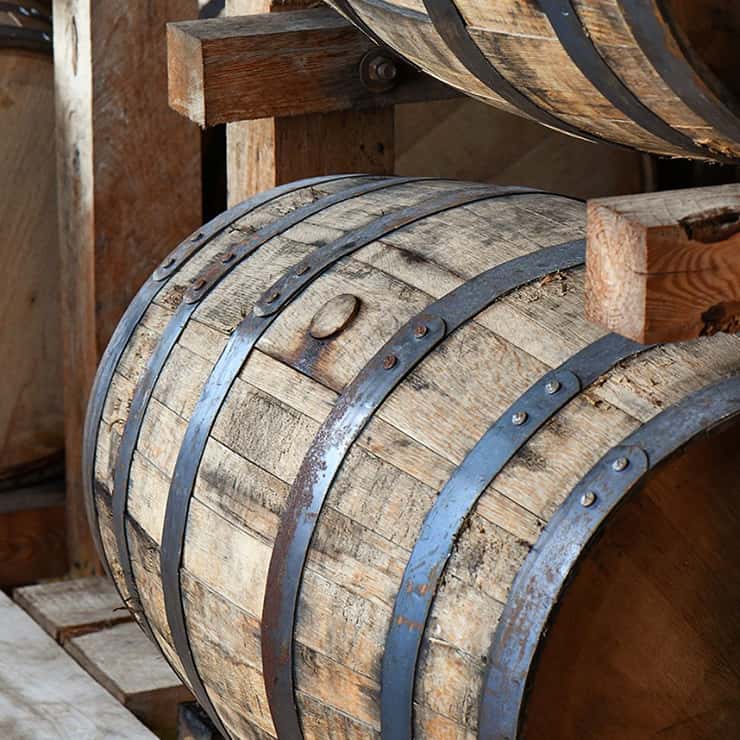 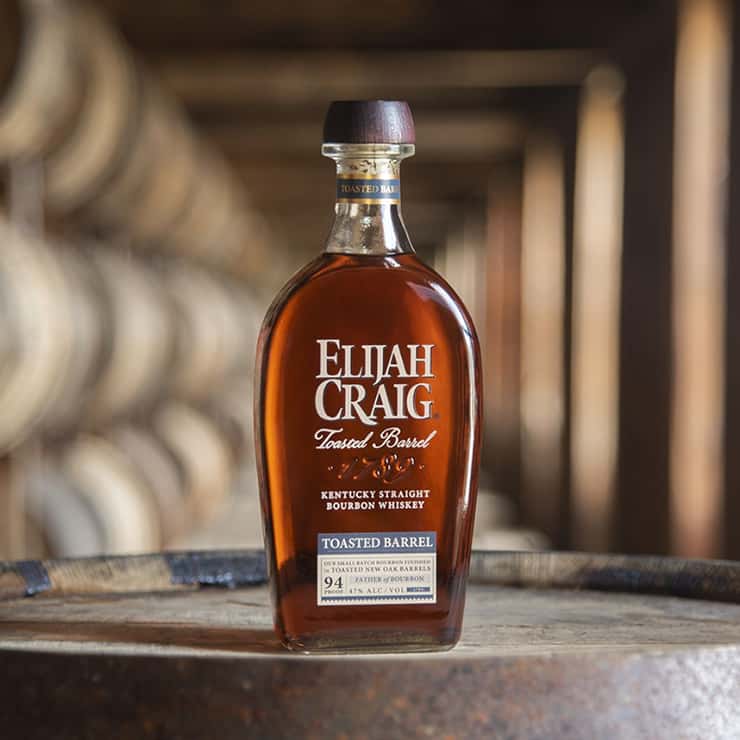