To Discover the
Greatness Within,
You must be 21+

Please enter your date of birth:

A NEW PURPOSE FOR USED BARRELS

For fans of American craft beer, few bottles garner as much excitement and anticipation as Goose Island’s Bourbon County Brand Stouts. Discover what Elijah Craig Bourbon barrels do for beer.

For fans of American craft beer, few bottles garner as much excitement and anticipation as Goose Island’s Bourbon County Brand Stouts. Released each year on the Friday after Thanksgiving, these special barrel-aged brews are some of the world’s most highly sought-after dark ales, often inspiring beer enthusiasts to line up the night before for a chance to discover the Greatness Within®.

“We are huge fans of Elijah Craig, and Goose Island acquired these barrels during the summer of 2017—just a few months before they were honored with the award,”

Bourbon County Stout is a big, bold American imperial stout aged for 12 months in Bourbon barrels: a process that pulls vanilla, smoke, leather, tobacco, oak, and other flavor nuances out of the charred barrel staves. But while Goose Island has been procuring barrels to produce these stouts since 1992, it wasn’t until recently that they began to craft even more coveted releases. For these variants, Goose Island wanted to obtain special barrels to age beers that would highlight the very best distilleries and Bourbons in the world.

In 2018, Elijah Craig stepped in to collaborate on one of eight releases: the Bourbon County Stout Reserve. Unlike their baseline Bourbon County Brand Stouts, the barrels used for this release were much older than the four to six-year-old barrels that Goose Island had previously used to age their beer. They also aged this stout exclusively in Elijah Craig barrels, which allowed them to highlight the flavor profile of this specific Bourbon release. And this Bourbon was a batch worth celebrating.

In fact, the barrels they used had recently housed our 12-year-old Barrel Proof Bourbon, which went on to be named the 2017 “Whisky of The Year” by Whisky Advocate: the highest honor in the world of international whiskey.

“We are huge fans of Elijah Craig, and Goose Island acquired these barrels during the summer of 2017—just a few months before they were honored with the award,” says Todd Ahsmann, President of Goose Island Brewing Company. “We knew they were going to be good, but we didn’t know they were going to be this good.” The end result was a midnight-colored stout with flavors of chocolate, caramel, roast barley, and all the subtle nuances of our award-winning Barrel Proof Bourbon.

Because our barrels are never washed, steamed, or cleaned after they are emptied and shipped to Goose Island, there’s always a bit of full-strength Bourbon left in the bottom. After they are filled with beer, the barrels are stored in a non-temperature-controlled warehouse at Goose Island’s Chicago facility. Exposure to bitter cold winters and blazing hot summers cause the beer to move in and out of the wood and extract the barrel flavors at an accelerated rate: the same process that we use to age Bourbon in our rickhouses. Once all of those complex flavors have been drawn from the oak, the essence of our Bourbon lives on in the black liquid gold that is Goose Island Bourbon County Stout.

Following the success of the 2018 release, our collaboration with Goose Island continues. We provided two sets of barrels for their 2019 Bourbon County Double Barrel Stout, which was first aged for one year in 11-year-old Small Batch barrels, and then for a second year in 12-year-old Barrel Proof barrels.

“The layering of two coveted barrels from the same distillery and the extended aging time allowed us to really showcase what’s possible with Bourbon Barrel Stout,” says Brewmaster Keith Gabbett. The resulting brew carried a depth and flavor that can only be achieved through time, patience, and partnership; and was celebrated by both Bourbon and beer fans alike.

As our Master Distiller Conor O’Driscoll puts it, Bourbon and beer is a partnership that just makes sense. “Not only do they give our barrels another life, but when you partner with another team that values quality and innovation, it allows for a creative, educational space for consumers to enjoy these special products,” O’Driscoll says. “We look forward to expanding what Goose Island can offer using our barrels.”

Ahsmann agrees. “We couldn’t be more honored to collaborate with Elijah Craig to help nurture the legacy of Bourbon’s most impactful figure,” he says. “It’s the reason why the love of Bourbon-finished brews has taken off, and it’s why we aim to outdo ourselves year after year.”

Return to Greatness Within 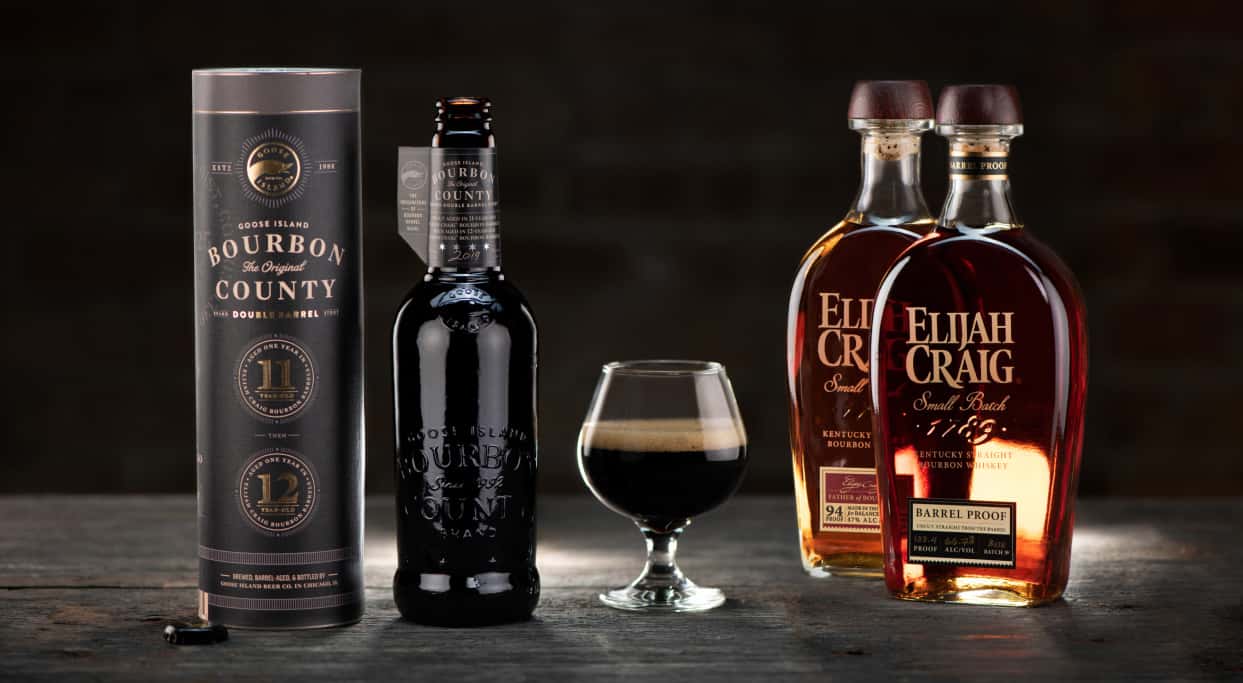 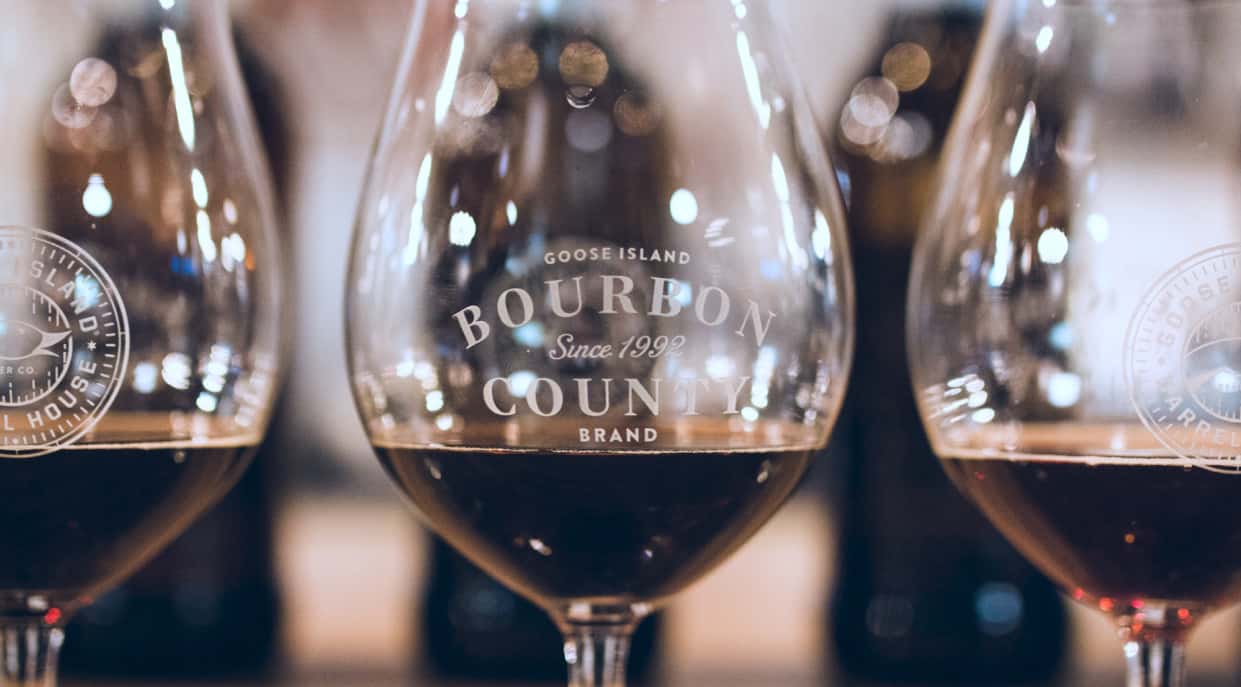